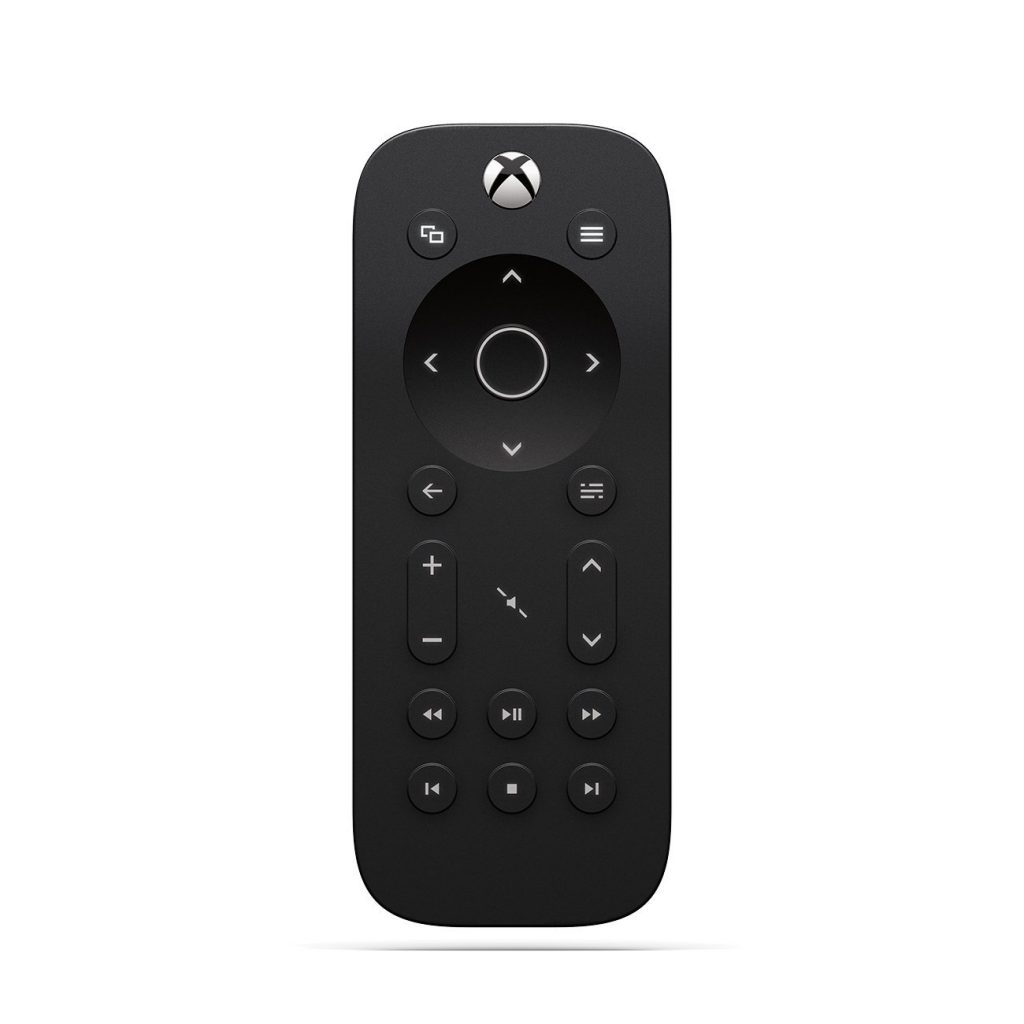 The Xbox One Media Remote is one of the few video game accessories that allows you to treat your Xbox like the “all-in-one entertainment system” it should be. An Xbox One universal remote unlike the others out there, this one focuses more on delivering a quality television experience in your living room.

Product: Xbox One Media Remote
Review Price:  $32.45
Where to Buy: Amazon
Manufacturer: Microsoft
My Rating: 9 out of 10 – Recommended

I have to admit, I like the Xbox One’s voice control feature. It gave me that same giddy feeling I got when I discovered Google Now on my Android phone. It’s pretty cool to speak to your console and give it commands, and watch the results unfold before your eyes. However, some of us are still old-school folk, preferring to use our remotes over voices and Kinect gestures. Sometimes, shouting at your TV just doesn’t do the trick, and can make you look weird in front of your neighbors and guests.

Enter the Xbox One Media Remote. It’s a comfy little remote that is specifically crafted to use in place of Kinect and voice commands. Right out of the box, the first thing I can comment on is the size. It’s really small compared to a typical TV remote, similar to my Roku remote that I use for TV sometimes.

The remote offers a similar feel to the Xbox One controller. The 4-way directional buttons are the “D-Pad” buttons, and the centre button acts like A. The remote has back-lit buttons, which make it great for late-night movie sessions. The Xbox button at the top of the remote fires up your console. Overall, it’s a good built controller, with nice responsive buttons.

It’s been tested out on various streaming services, and I’m pleased to say that it works on Netflix, YouTube, Amazon Video, and even Hulu. For such a simple little remote, it does pretty much what an AppleTV remote can do!

One concern I might have to add is that the remote uses infrared (IR), which means that you need to have a clear view of your console in order to use the remote. You’ll have to point it at your Kinect sensor in order for it to work. Another concern I’ll point out is that it is not a universal remote; that said, you will still have to turn your TV on separately.

The remote is available on Amazon for about $32, and isn’t too bad for what you get: an easy to use TV remote that will save you from having to yell at your Xbox and fiddle with other remotes. As with any remote, it is very straightforward and intuitive; anyone can use it! Based on almost 2000 reviews on Amazon, it’s safe to say that it’s a must-have for many of them.