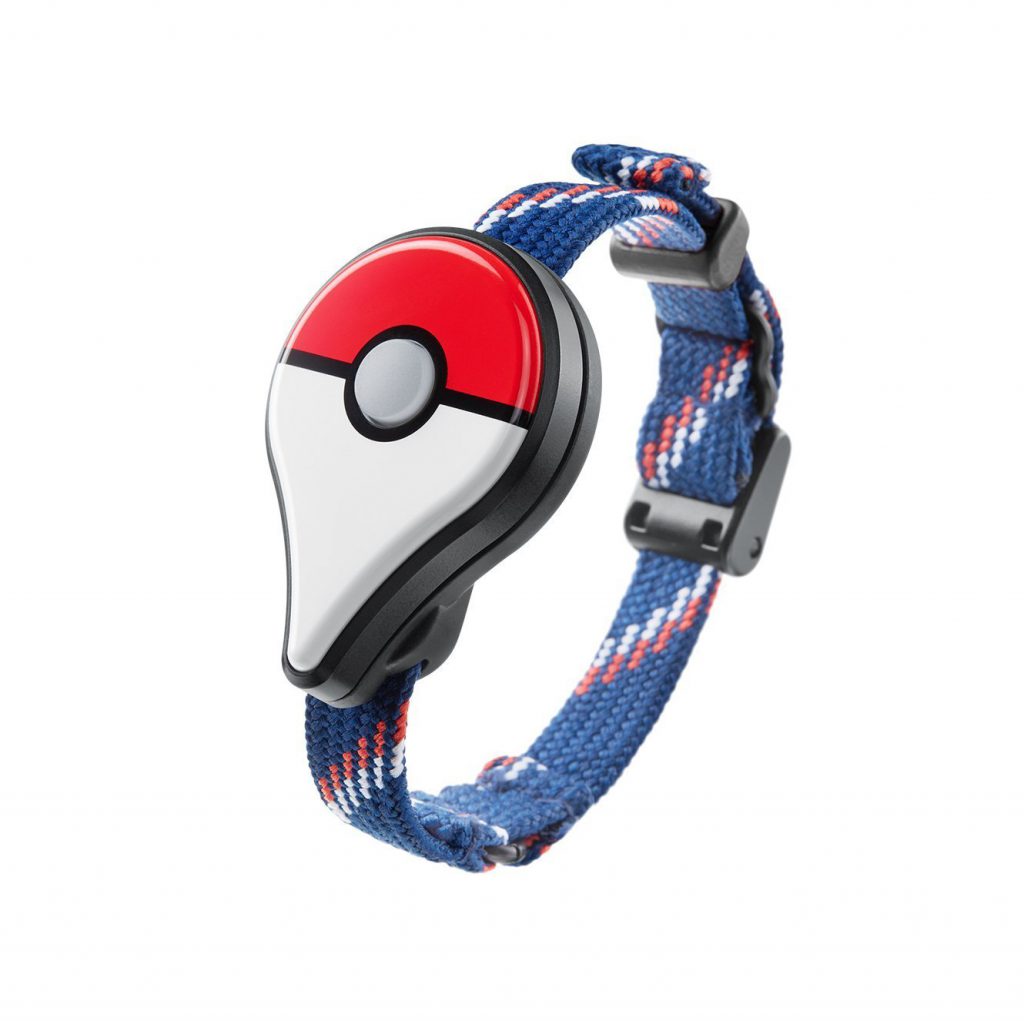 It’s been advertised for quite some time, and it looks like the Pokemon Go Plus is soon going to be released next week, on September 16. For some of those die hard fans, that may seem like an eternity, but it’s good to know that there is a light at the end of this long tunnel! No longer will we have to struggle with those pesky Zubats, when we can just tap the button on the device!

Problem is, the device is in crazy high demand at the moment. Even before the device is officially released, it is almost always sold out. With the new product in such high demand, the question is, where to buy the Pokemon Go Plus device?

What is the Pokemon Go Plus?

The Pokémon GO Plus is a small device that lets you enjoy Pokémon GO while you’re on the move and not looking at your smartphone. – Pokemongo.com

In a nutshell, the Pokemon Go Plus is a wearable “watch” that makes it easier to play the game. The device will light up and vibrate whenever you are near a PokéStop. Tapping the middle button will allow you to collect items without even opening up the app, if I’m not mistaken.

When the light flashes, it will also tell you when a Pokemon is nearby. According to Niantic, pressing the button will make you toss a Poké Ball at the Pokémon and attempt to catch it. If the Pokemon is caught, the light will flash and vibrate. The only drawback to using the device is that you won’t know what you’ve caught until you actually start up the game.

With those two features alone, they remove the need to actively keep your phone on all the time; as anyone can attest, Pokémon Go uses a crapton of battery power. Plus, they keep your eyes off the screen, removing almost any distraction!

For what it does, its a little bit pricey, but hey, it makes it so much more convenient, doesn’t it? And besides, it’s a free app; if you have yet to buy any coins in the Shop, this device is one way to show the company a little support for making an awesome game.

It’s going to be interesting to see how this device works with our phones when it is released, and it’s got me thinking of many questions that I hope will be answered: Will it let you catch Pokemon while driving? How will you know if the Pokemon breaks out of the Ball? How does it calculate XP gain? Only time will tell…

As soon as I get it, I’ll be posting my thoughts on how it does. In the meantime, I wish you all the best moving forward, and happy catching!