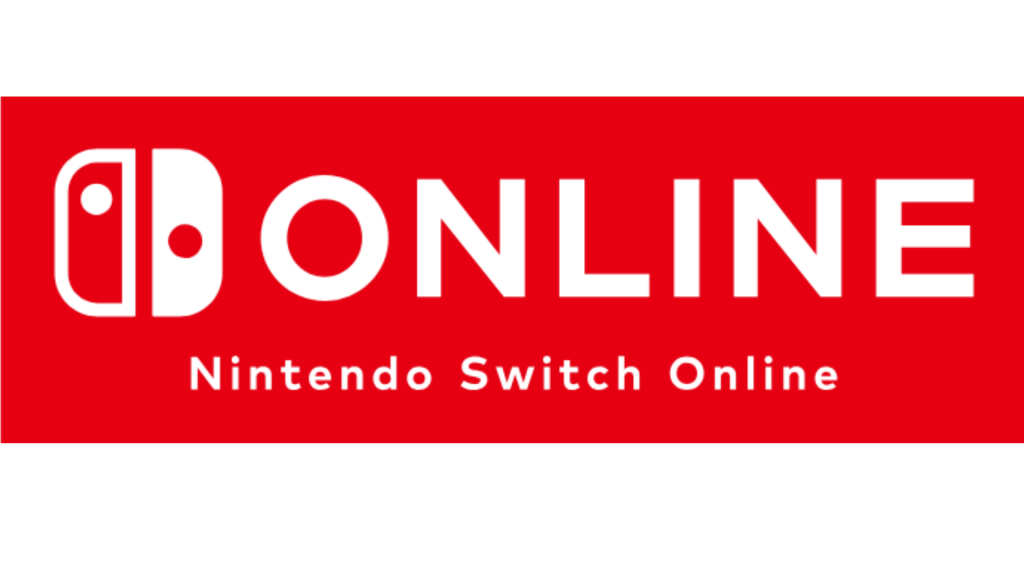 It looks like Nintendo has decided to make their own legit version of Xbox Live or PlayStation Plus. Nintendo Switch Online looks to be a new service which lets owners play online with their friends and adds more features thru a smartphone app.

It also comes with a price tag, which may ruffle a few feathers.

From what I gather, Nintendo has plans on sharing more of this information in early May, so we’ll need to keep our eyes peeled for more info.

What does Nintendo Switch Online do?

Just like the competitors, this is an online subscription-based service which provides customers with access to online multiplayer. Any games that offer co-op and multiplayer today will have a price tag stamped on it in the near future.

This service also allows you to link your phone and Switch console by means of a smartphone app, and gives you access to your online stats with compatible games. So far, Splatoon 2 is the only game currently with full compatibility.

Friend invitation and voice chat will also be available thru this app.

Subscribers will get to download a compilation of classic titles with added online play, such as Super Mario Bros. 3, Balloon Fight and Dr. Mario.

Now, this feature looks promising. One thing I always liked about Xbox Live were the free games that were offered every so often, and it looks like Nintendo is trying the same kind of idea. Except with the good old classic NES games that we all loved growing up.

The thing that sticks out at me is the “added online play” …. Sounds like we will get a shot at playing our old favorites through the power of the internet!

Another feature that is being noted are special deals and offers that include discounts on games and stuff on the eShop. I guess you could call it VIP privileges.

How much will it cost?

As you can see above, the highest cost is actually not as bad when compared to the likes of it competitors. Last time I checked, Xbox Live Gold cost a whopping $60.

Still, the only thing the service offers so far is online play and access to eShop deals and classic games. It’s probably best to see the full list of features that it offers before subscribing.

It’s great to see some variety in pricing. Some of us are too busy to play games nonstop, and so having the option to go with 1 or 3 months is very handy. The cheapest option is even better because it will give us a chance to try the service out to see if it is really worth the extra money.

When is it coming out?

The good news is that we can still enjoy our online games for the time being, but once summer ends, we are going to have to pony up some dough to continue our online endeavors.

Until then, I suggest keeping an eye out for the latest news from Nintendo on their online service.

So, what do you think about this new online service? Will it be awesome or awful? Personally, I’m feeling cautiously optimistic. It sucks to have online gaming stuck behind a sub, but at the same time, Nintendo has a knack for delivering the best to their fans.

They may just surprise us with a really cool feature that has yet to be announced, but for now, we’ll just have to wait for some more news.