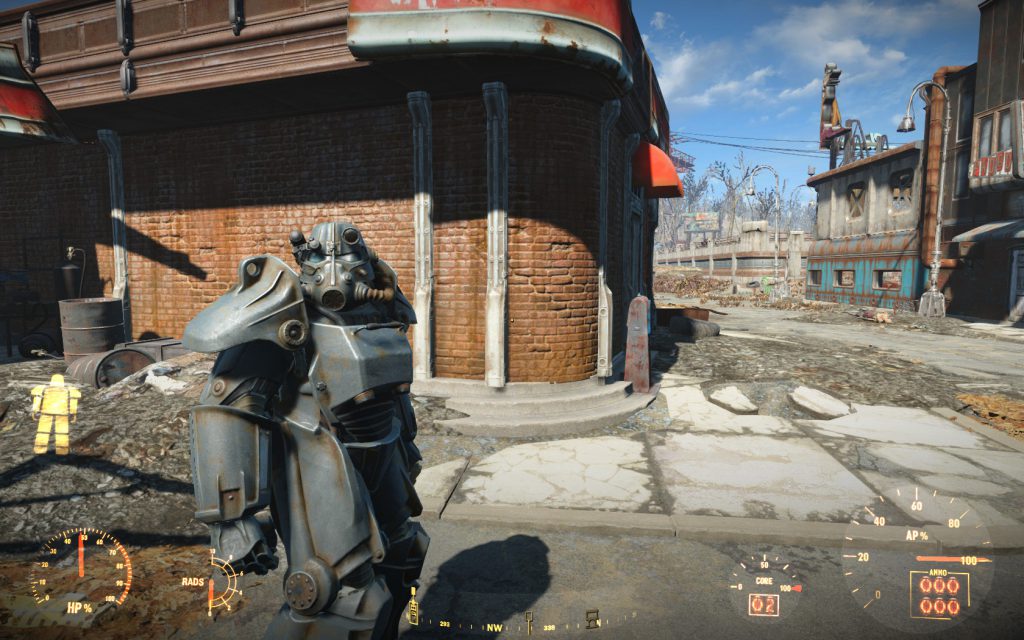 Plagiarism is a disgusting word we heard back in school, when teachers would slap you on the wrist at best, and expel you at worst. It’s a nasty practice which can take a terrible toll on people, emotionally, and for some, even financially. Why put in a hard day’s work when you can take it from someone else and call it yours? The latest Fallout 4 news involves a lot of PC mods being released onto Bethesda.net, Bethesda’s new mod hosting platform. Unfortunately many users have been hosting mods on the platform without the permission of the original mod authors.

Plagiarism: Where does the Line Draw?

For those who don’t know, plagiarism is the practice of taking someone else’s work or ideas, and passing them off as your own. It has a very set definition in the dictionary. Of course, most of what we do now is online. Digital. Non-physical.

The Bethesda modding community have been around since the old days of Morrowind. For about 14 years. That is a very long time to a community to grow. From its humble beginnings, it has evolved into a thriving group of modders who have striven to push the boundaries of what we can do in games like Skyrim and Fallout. The mods produced by this community have been exclusively made for PC games, and so console gamers were not able to enjoy these mods.

In recent news, Bethesda has finished making a new system which allows gamers on the Xbox One to use the mods that were released on PC. This new system allows Xbox One users to download and install mods on their game, while in game. It’s an excellent idea in theory. This new system has created a new frontier in modding, where a new group of people are now able to enjoy the mods once exclusive to the PC gaming community.

For many years, console players have been reading about all of the awesome mods that have come to PC. Frostfall. Fallout Wanderer’s Edition. WarZones. Better Cities. At long last, console players will finally be able to get their hands on mods.

This current can of worms reminds me of the time when paid mods were first introduced to the Steam Workshop. Developed by Bethesda and Valve, the idea was that modders could release their work on Steam for a price, allowing the modders to be compensated for their hard work. Many people hated the idea because of the commission made by Valve and Bethesda, while others believed that modding was a hobby, and not intended to be a profitable job. At some point during the paid mods fiasco, users were also re hosting mods from other sites onto the Steam Workshop, charging money and taking credit. In the end, it was a great idea made sour by the way it was implemented into the modding community. This system was eventually cancelled by Bethesda, in response to the negative reaction.

I don’t know what this new system will bring. I can only hope for the best. It makes me sad when gaming communities clash. Can’t we all get along?