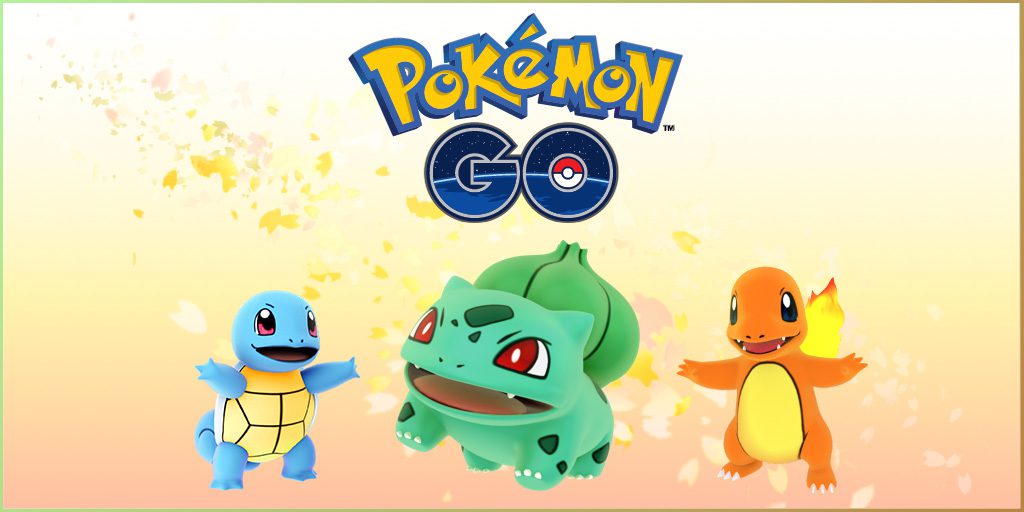 November has been a busy week for Niantic. At least 9 updates in total were added as of this post, from new bonuses to the launch of the new Nearby Feature into new regions. Read on to know about the latest Pokemon Go updates for this month.

The Nearby Feature has been expanded into new regions

Starting today, Trainers in the following areas will now be able to use the new Nearby and Sightings functionality:

If you live within these parts of the world, be ready to take advantage of the new feature that was exclusive to the San Francisco area for quite some time.

Celebration – Double the XP and Stardust

From November 23 to November 30, you will now get double the rewards for pretty much everything; catching, hitting PokeStops, evolving, etc. If you’ve been hoarding all of those Pidgey and Weedle candies, you might find it worth your while to Use a Lucky Egg and evolve as many as you can! If you want to get the most out of your Lucky Egg, I suggest using PidgeyCalc to determine how many candies and mons you will need.

Perhaps one of the better updates I’ve seen so far, players will now get bonus items and XP when hitting a PokeStop or catching a Pokemon for the first time during that day.

If you do either one of these activities for 7 days straight, you’ll earn a 2000 XP bonus, plus an even greater amount of Stardust or items.

In my opinion, it’s a great addition to the game, and provides a greater incentive to go out and explore the surrounding area.

It’s great to see that Niantic is continuing to build on the game, especially since the success of the October Event. Hopefully, they’ll continue to develop better features and perhaps add some groundbreaking ones in the future. Hopefully, everyone who uses the Pokemon Go Plus will have another reason to take them out for a spin!

Anyways, that’s about it for now. If you’re interested in seeing more info or updates on Pokemon Go, keep coming back more more info. If you enjoy the post, feel free to leave a comment down below; I always appreciate the feedback.

Until next time, happy gaming!