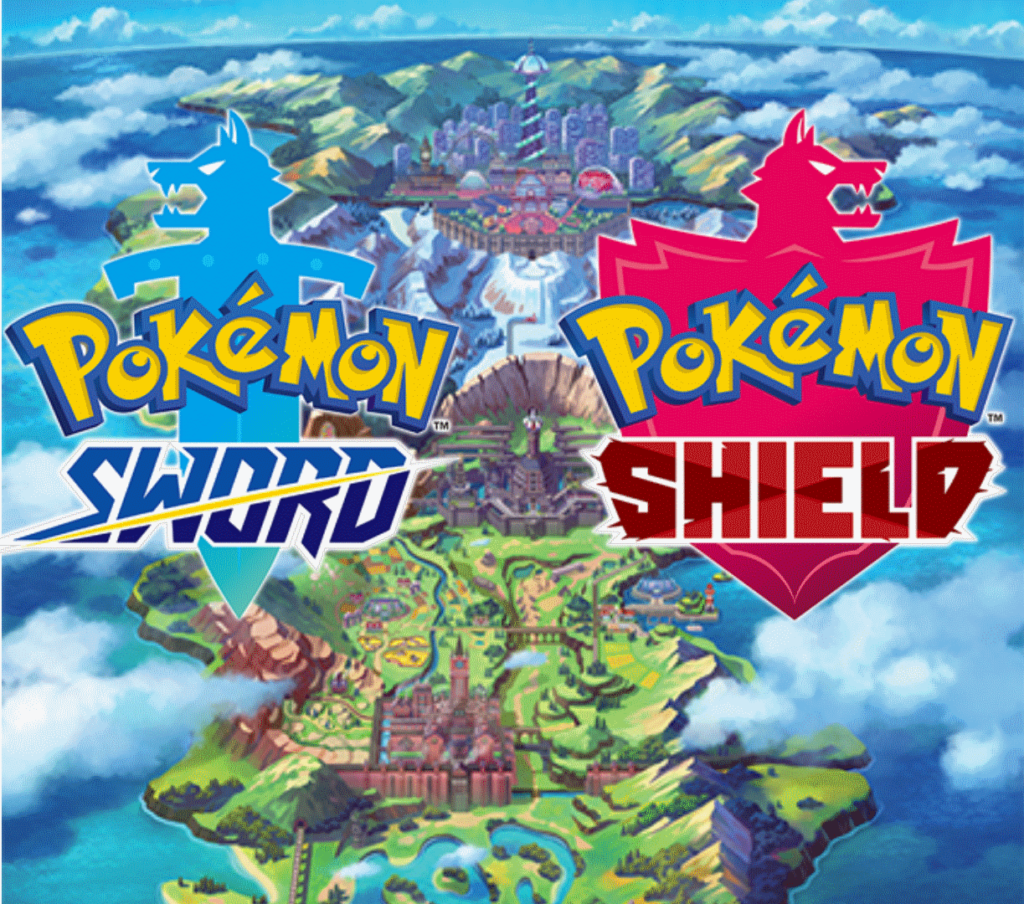 My adventures into the world of Pokémon all began at a friend’s house, when he showed me Pokémon Red. At the time, I did not own a Game Boy, but I have played some of the games, such as Tetris and Metroid II. You could probably imagine my surprise to see a red-colored cartridge fitted into his Game Boy. From the moment I picked out Charmander, it wasn’t long until I decided to get my own Game Boy and got hooked on the craze that was-and still is- Pokémon.

As kids, it seemed that it was in our nature to collect things. “Gotta Catch ‘Em All” is a very powerful tagline for just that reason. Which pretty much explains why the Pokémon franchise is still alive and going strong, more than 20 years since the first game hit the shelves.

For me, the biggest thing that will make things interesting for me and Pokémon Sword and Shield is the fact that this is the first ever console release of a flagship game. I’ll say that again: a Pokémon game on a console. The hype is real, folks. It’s what we’ve wanted for a long time and it’s finally here to enjoy.

(For the record, I didn’t mention Pokémon Stadium, Coliseum, or any other Pokémon-related console games because, in my opinion, they just didn’t quite capture that joy of collecting Pokémon the same way the old handhelds did.)

I found it to be a really clever move by Nintendo to make a hybrid console such as the Nintendo Switch. Flagship Pokémon games were traditionally released on handheld systems, so having the Switch essentially as the successor of the 3DS means that fans who never got to play Pokémon on the handhelds will have their chance to play the series.

That said, Pokémon Sword and Shield has some big shoes to fill. It needs to be able to please the previous 3DS users, and also needs to entertain those who have grown up playing home consoles.

It is a tough challenge to review a game like this one. At the time of writing this post, I will only be a newbie, starting on training up my starter Pokémon. Sometimes, I feel that it is not fair to review a game until one has played it to completion. And so, this post of mine will be something of a “first impression” review. Once I’ve played through the game a little bit longer, I’ll come back to reflect.

I feel that my thoughts on this game will give folks a nice fresh look into the world of Pokémon, for more than a few reasons. You see, I have a little confession to make; I haven’t played much Pokémon since Gold, Silver, and Crystal. Weird, isn’t it? For all this talk of how much I loved Pokémon growing up, you’re probably thinking, “how can you be such a fan if I stopped playing past the second generation of Pokémon?”

One of the reasons was high school. Back in those days, Nintendo was no longer the king of the console wars. With Microsoft and Sony at the helm of things, it seemed as though everyone would rather play Halo or Call of Duty rather than bother with the likes of Nintendo anymore. I couldn’t find anyone else who had the same passion as I had for Pokémon. And so, the passion slowly started to wilt away, like a plant that wasn’t kept watered. Maybe it was just me?

Another reason? Money. There’s only so many ways you can make money as a kid. You can’t really expect to buy every single game that comes out; not on a paperboy income of $0.12 per newspaper delivered! I just couldn’t afford them all. Plus, I wanted to save up so that I can have money to spend in the future. Like paying for website maintenance!

Another reason was education. At a young age, my generation had been told that we should do well in school so that we can go to university, get a degree, and become successful. And so, I hit the books like a termite shredding into a tree. Regrettably, I end up putting aside my passion for games on the backburner while I worked hard in school. And now, years later, I’ve got that degree, got a full-time job, and I have a bit of spare time to enjoy video games again.

It looks like I’ve really went off topic, haven’t I? If you knew me in real life, you probably would not be surprised. I like to ramble, very often.

I hope you enjoyed this post. Until next time, have fun and happy gaming!