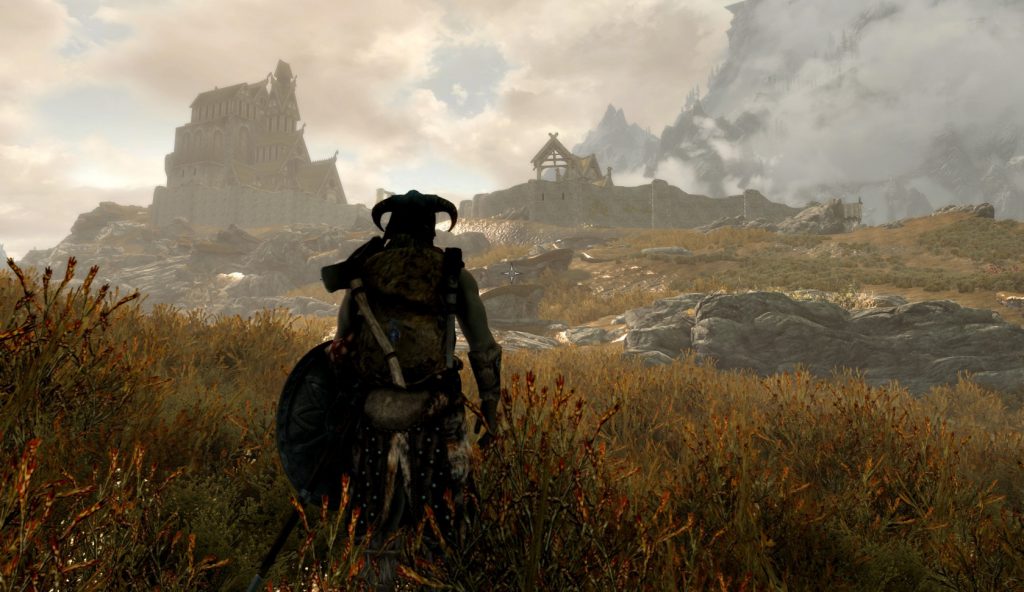 How long do you have to wait until a game can be considered nostalgic?

This question has been bugging me for a while now. The Elder Scrolls V: Skyrim came out 9 years ago, and is still being played to this day. On top of that, it has been re-released onto newer platforms and even has a VR version now. And of course, with the modding community still making mods every day, Skyrim is still relevant today. Is it fair to have a bit of nostalgia when talking about it?

It was only recently that I have been getting back into playing Skyrim myself.. Or rather, I have been modding it once again so that I can start a new playthrough. Unfortunately, I think my old PC is going to need a major upgrade, because it is older than Skyrim itself and starting to show its wear.

You see, when it comes to playing a new Elder Scrolls game, I seem to have a funny set of habits I follow:

Before I ever started playing a new Elder Scrolls game, I would have a brand new gaming PC all set up and ready to go. I’m sure if I plug in my old Windows XP machine, I’ll still have my old Oblivion saves! In fact, I think the only reason I had that PC was so that I could mod Oblivion. As for Morrowind, I actually got my start playing it on my old Xbox, so I didn’t get to enjoy the modding fun until after I got it on PC.

2011 was when I bought my most recent PC that I still use today. It still serves me well, but I think it’s finally starting to dwindle in performance. The blue screen of death is starting to appear more frequently, and even after backing up a lot of files and storage, things still appear to be sluggish at times. I fear that it’s only a matter of time before the computer finally kicks the bucket.

Since TES VI will be coming out in the future, I’ve been thinking about building a new PC before it comes out. In the meantime, I still have the Skyrim Special Edition that I can play. I have been thinking of doing more mod reviews for the site, as there are some really nice gems that I feel make the game so much better.

And also because Gopher hasn’t been making as many mod reviews lately.

Who is Gopher, you ask? He is a YouTuber and also a veteran in the Bethesda modding community. He is known for helping newcomers to modding and showing how to mod games. He also makes mod reviews and in more recent years, Let’s Play videos.

It’s probably safe to say that his work is a big source of inspiration for my own interest in modding. He has very interesting videos that clearly explained mod features in detail, and he even showed how to install some of the more complicated mods.

As I have mentioned, Gopher hasn’t been making very many mod review videos. This might be an opportunity for me to step in and help contribute something to the modding community. I’d like to make mod reviews based on his tastes in mods, because my own tastes match his own in a way. I’ve always enjoyed mods that are lore friendly, but also add to the gameplay experience in a fun and challenging way.

Now, I probably won’t have to reinvent the wheel. After all, modding games has become a lot easier to do these days. With helpful programs like Vortex, it doesn’t take much to mod your game.

Anyways, I think I’ve once again rambled on for too long. Long story short, I’ll be playing more Skyrim, modding it, and planning on writing up some content.

Thanks for reading!
~Ken