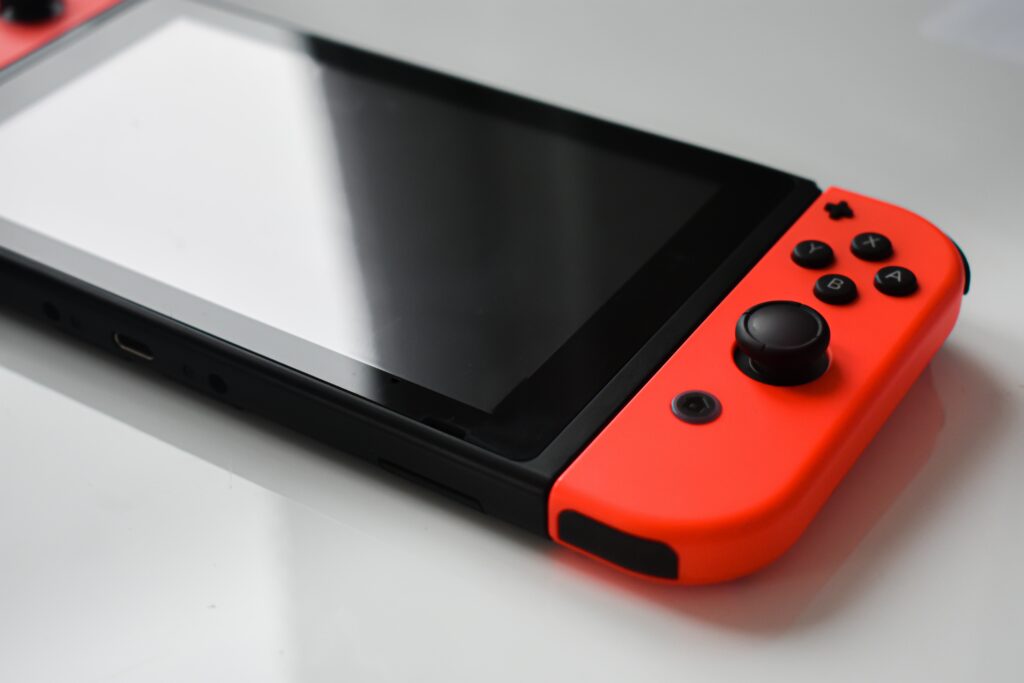 If you are looking for the best Nintendo Switch Bundle Deals, you won’t have to look too far online! For today, we’ll be covering some of the current bundles to be found out there.

It can be tough to find some good deals. Bundles are typically themed consoles that may come with a game or accessory included. I’ll never forget that jungle green N64 that came out back in the day!

Anyways, if you’re lucky, you might come across a bundle that goes on sale on Amazon. I always like looking there first, because a lot of things can be much cheaper there when compared to your local GameStop; plus, there’s a bigger variety!

And so, if you are in the market for a new Switch console, we’ve put together a list of all the current bundles we could find, as of writing. Keep in mind that the prices were accurate as of writing and may differ by country, so feel free to check out Amazon directly for more details. I will try to keep this list updated with anything new that comes up, so feel free to check back often.

Disclaimer Note: Any links found below are affiliate links, which means if you click one that takes you to Amazon, and you make a purchase, we may receive a small commission for the sale.

I found this one on Amazon Canada. This bundle, unlike many others on the list, does not feature a themed console design, but instead comes with a plain looking console along with Mario Kart 8 Deluxe and a bonus 3-month membership for the Switch Online service.

This Nintendo Switch bundle takes you to new heights with artwork inspired by the monsters from the action-RPG game, Monster Hunter Rise. This bundle also includes a digital code for the aforementioned game along with DLC.

This bundle includes a uniquely designed Nintendo Switch console with special art inspired by Fortnite. In addition to a flashy look and colorful controllers, the game in question comes pre-installed with 2000 V-Bucks and a download code for The Wildcat Bundle, which includes cosmetic items like the Sleek Strike Back Bling and the Wildcat Outfit.

Another bundle that features a game included, this one has a specially designed Switch dock featuring fighters from the original Super Smash Bros. game, along with and Super Smash Bros. themed Joy-Con controllers. To be honest, I prefer using the Pro Controller to play games like this one, so keep that in mind if you plan on playing competitively.

This ambitious bundle features a docking station with the ever so adorable Eevee and the popular maskot Pikachu. On top of having a cute place for your Switch console, this bundle comes with Pokemon: Let’s Go Pikachu, and the PokeBall Plus.

If you are a fan of Blizzard Entertainment’s Diablo series, then this console bundle may be a good way to get started with Switch games. In addition to a Switch docking station and a themed carrying case, this bundle also comes with Diablo III and all additional DLC included.

This Switch console takes on a totally fresh look inspired by the new Splatoon 3 game. The docking station features a white background covered with graffiti designs from the game along with similar designs on the back of the console itself. The Joy-Con controllers have a cool gradient-style color on each. Sadly, Splatoon 3 does not come bundled with this console.

Another console geared for Pokemon fans, this iteration of the Switch Lite features a sleek grey color with red and blue buttons and sticks. The back of the console features artwork of the two legendary Pokemon found in Sword and Shield. This bundle does not come with any of the games, sadly.

Much like the other Pokemon bundle listed above, it does not come with any games. This Nintendo Switch Lite is the first to feature a metallic gray body with black buttons. The back features striking line art of the Legendary Pokémon Dialgia and Palkia from the Pokémon Brilliant Diamond and Pokémon Shining Pearl games.

How Much does it cost to get a Nintendo Switch?

At launch, the Switch cost around $299 US, while the Lite version was cheaper at $199. The OLED model is the most expensive, clocking in at about $349.

While the original console has been around for about 5 years now, it still remains a popular enough console that it tends to go out of stock often. As a result, you may come across some sellers out there who may list the Switch at a price much higher than what you see above.

With that being said, make sure that if you are looking at console bundles, make sure that the listed price makes sense before you look at buying. A new game typically retails for about $60 at launch, so add that to the cost of the console being listed, and let the listing price be your guide in deciding whether or not to buy.